What happens if the nominee dies before the policyholder in term insurance? - Nomination Related FAQs

By choosing a nominee for your term insurance plan, you ensure that after your demise, the death benefit pay-out from the policy reaches the people it was intended for. While this basic benefit of nomination in insurance is well-known, there are quite a few grey areas that still need to be clarified for the benefit of the policyholder. To help you understand these aspects better, in this article, we cover some of the most important term insurance FAQs related to the nomination process.

Who is a Term Insurance Nominee?

A nominee is an individual who is designated by the policyholder to receive the death benefit pay-out under an insurance plan if anything untoward were to happen to the insured during the policy term.

Who is a Beneficiary Nominee?

When an immediate member of the policyholder’s family like a spouse, children or parents are made nominees for a term plan, they automatically become beneficial nominees. This helps eliminate disputes between legal heirs and those nominated to receive the claim amount after the policyholder’s demise.

Similarly, when listing beneficial nominees, you can name multiple nominees and ascertain the percentage of the pay-out they stand to receive.

What If the Nominee Dies Before the Policyholder in a Term Insurance?

Given the generally long tenure of term plans, anything untoward can happen to both the insured and the nominee. If the nominee of a term plan passes away before the demise of the insured, the nomination stands cancelled. In such cases, policyholders will be allowed to change the nomination in their insurance plans.

What Happens If the Policyholder and Nominee Both Die?

In some cases, it may so happen that the nominee dies after the insured’s death but before receiving the death benefit pay-out. In such a situation, the claim amount secured by the policy shall be payable to the policy-holder’s heirs or legal representatives or the holder of a succession certificate.

How Will the Benefits of My Term Plan be Distributed in Case of No Nomination?

If the policyholder does not designated a nominee under the term insurance plan and if he dies intestate, then the death benefits will be paid by the insurer to the legal heir based on the documents produced by them at the time of claim/maturity.

If you have a legal will, the following procedure will be followed:

Is Nomination in Insurance Policies under the Married Women Property Act (MWP) Possible?

As per the guidelines of the Married Women Property (MWP) Act of 1874, only the wife and child/children of the policyholder are entitled to the death benefit pay-out.

For instance, if you are a salaried individual with outstanding debts in the form of personal or home loans, your creditors will have the first claim to your insurance pay-out proceeds in the event of your untimely death. This will put the financial well-being of your wife and children in jeopardy.

However, you can prevent this by opting for a term insurance plan under the MWP Act, wherein only your wife and children will have sole access to the claim amount.

How Often Can I Change Nominees for my Term Insurance Plan?

You can change the nomination in your insurance plan as many times as needed. It is generally advised to review your nomination list after every major life event.

For instance, you may have purchased a term plan a few years ago. Back then, you decided to name your parents as your beneficial nominees. However, now that you are married, you may want to secure both your parents and spouse. This would need you to amend the nomination listing on your term plan.

A term plan can be a useful safety net for your loved ones in your absence. The sum assured from such plans can help your family meet their daily expenses as well as achieve their future life goals. However, to ensure that the needs of your family are sufficiently met and that they get the death benefit pay-out without much hassle, you must take the nomination process seriously. The term insurance FAQs discussed above can help you better understand how this process works and plan your future accordingly. 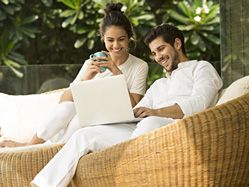 What is maximum and minimum age limit to buy a Term Insurance plan?

Everyone wants their family to be hale and hearty. Even though most 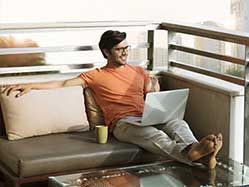 All the Term Insurance Benefits you need to Know!

Safety is an important consideration for all of us. For instance 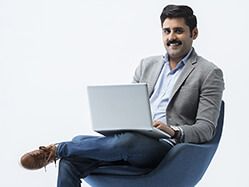 Reasons Why People Think Term Insurance Is Not A Smart Idea, And Why They May Be Wrong!

Life is unpredictable, and no one can predict what the future holds. 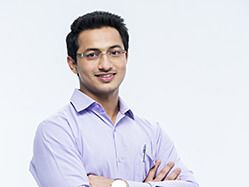 Should You Choose A Rider while Buying A Term Plan? 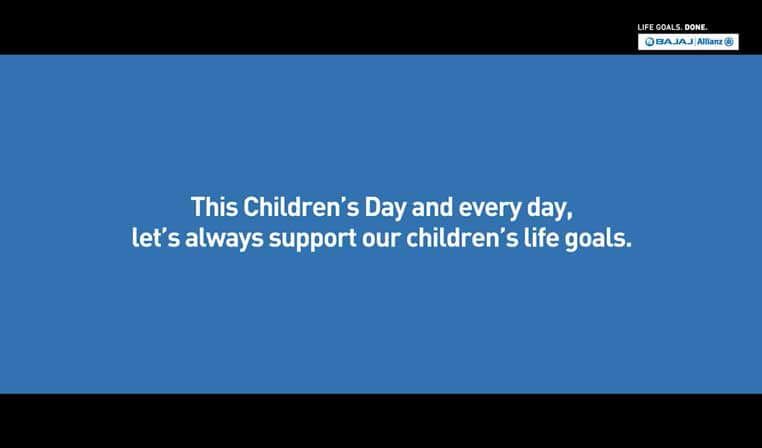 3Discount is available for regular premium and limited premium payment frequency under all variants of this product.

The views stated in this article is not to be construed as investment advice and readers are suggested to seek independent financial advice before making any investment decisions. For more details on risk factors, terms and conditions please read sales brochure & policy document (available on www.bajajallianzlife.com) carefully before concluding a sale.